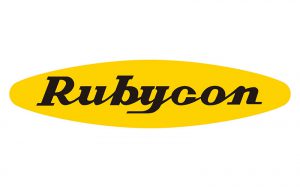 Rubycon employs about 3000 persons globally. Production sites are mainly located in Japan but also in Indonesia. All locations are certified in accordance with ISO 9001 and ISO 14001, some with ISO/TS 16949. The company was founded in 1952 and is based in Ina City, Japan. In Europe Rubycon is represented by offices in Germany (Munich) and in the Netherlands.

The company is distinguished by the depth off added value and the extensive effort for R&D. It´s products serve markets and applications like Power Supplies, Drives, Inverters, Renewable Energy, Lightning and Automotive.

To the Rubycon product catalog 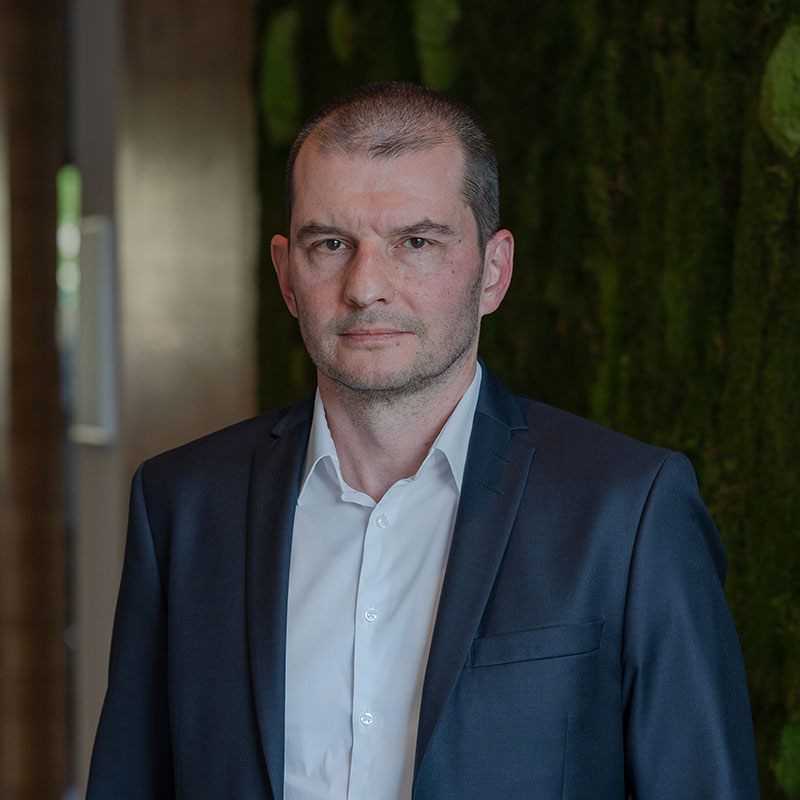 For all questions about Rubycon Mr. Robert Cleve is at your disposal. 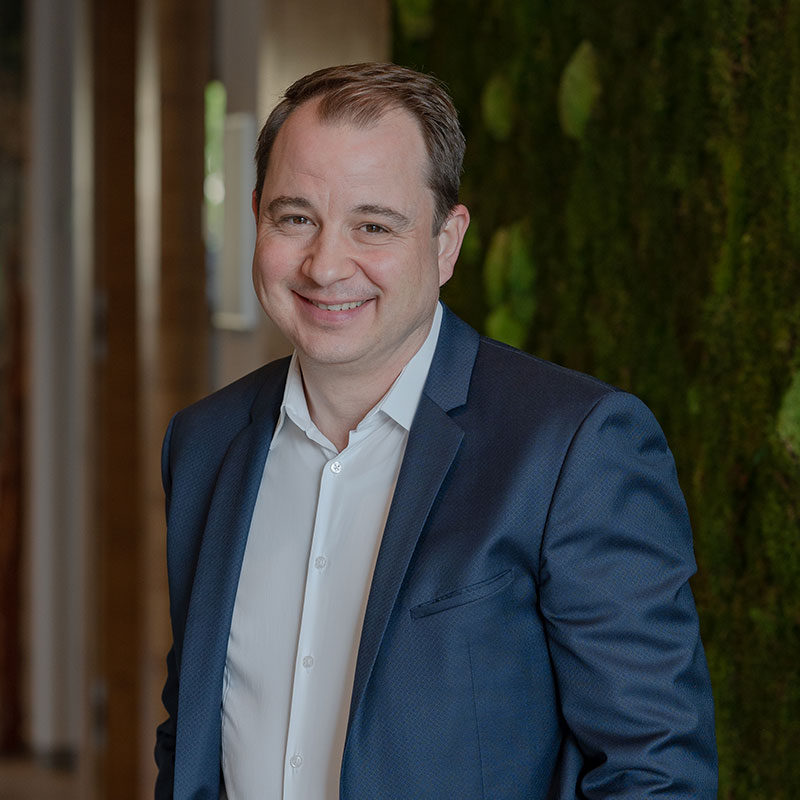 For all questions about Rubycon Mr. Torsten Cleve is at your disposal.

DO YOU HAVE ANY QUESTIONS ABOUT OUR PRODUCT PORTFOLIO?